Israel: "Security cannot be built - On the corpses of protesters!" 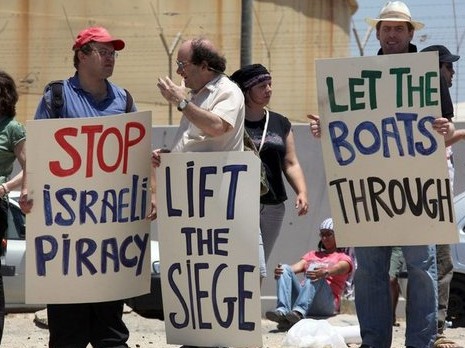 More than 2000 people, old and young, gathered opposite the Ministry of Defense in Tel-Aviv in a spontaneous demonstration of anger and protest, after soldiers of the “most elite units” of the IDF were sent to attack the Peace Flotilla that was on its way to Gaza. The number of killed and injured from among the peace activists on the boats proved that the aim of the action was to frighten and deter anyone who would undertake to break the blockade in future.

The demonstration was remarkable for the wide spectrum of activists who were urged by the sights of the night to take part. Side by side with Gush Shalom activists were members of Peace Now, people from Meretz and Hadash, the Women’s Coalition and anarchists. All called in unison: “Security cannot be built / on the corpses of protesters!”

Many of the demonstrators had themselves participated in the past in efforts to get food, medicines and building material into Gaza through the roadblocks, under the slogan “Break the Blockade!” They followed with sympathy the efforts of peace ships from several countries to do this by sea.

“Bibi, Barak / the blood of the activists is on your hands!” called one poster. Another said: “The government is leading us all into suicide!”, “They shoot protesters too!”, “IDF / Terrorism in uniform!” and “No to piracy / Yes to peace!”

A large force of police and Border Guard officers was deployed to guard the ministry, obviously out of fear that the protesters might try to storm the building. However, there was no violence, except for a few arrests.

Some dozens of the protesters came to the Defense Ministry straight from Ashdod, where they had been demonstrating at the gates of the harbor while the attack was still under way.

“The blockade imposed on 1.8 million inhabitants of the Gaza Strip, men, woman and children, is inhuman, immoral and illegal, and must be broken!” a Gush Shalom activist told the many media people who covered the demonstration. “There is no doubt that after this flotilla, more will come, and that the dimensions of the action will grow, until the leaders of Israel realize that the blockade is hurting Israel much more than Hamas.” 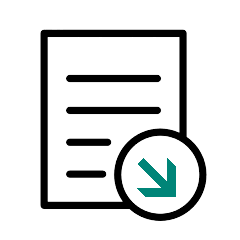 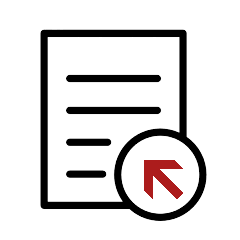 (08.10.2009) Shministim: “We declare, that we will toil against occupation and oppression in the occupied territories” - Israel: Senior’s Refusal Letter 2009
...more